Kansas, is a midwestern state occupying the center of the coterminous United States. It is bordered by Missouri (E), Oklahoma (S), Colorado (W), and Nebraska (N).

Kansas is historically an agricultural state. Manufacturing and services have surpassed agriculture as income producers, but farming is still important to the state’s economy, and Kansas follows only Texas and Montana in total agricultural acreage. The nation’s top wheat grower, Kansas is also a leading producer of grain sorghum and corn. Hay, soybeans, and sunflowers are also major crops. Cattle and calves, however, constitute the single most valuable agricultural item. Meatpacking and dairy industries are major economic activities, and the Kansas City stockyards are among the nation’s largest. Food processing ranked as the state’s third largest industry in the 1990s.

The two leading industries are the manufacture of transportation equipment and industrial and computer machinery. Wichita is a center of the aircraft industry, producing chiefly private planes. Other important manufactures are petroleum and coal products and nonelectrical machinery. The state is a major producer of crude petroleum and has large reserves of natural gas and helium. Kansas was once part of a great shallow sea and has commercially valuable salt deposits.

Topeka is the capital; other important cities are Wichita (the state’s largest city), Lawrence, and Kansas City (adjoining Kansas City, Mo.). Points of historical interest include the boyhood home of President Dwight D. Eisenhower and the Eisenhower Library in Abilene. 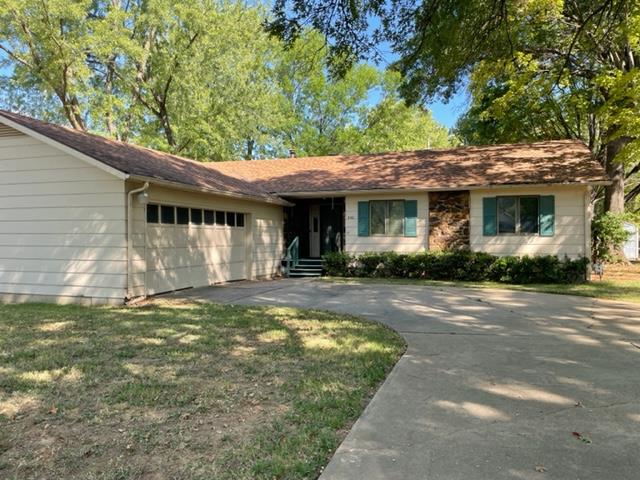 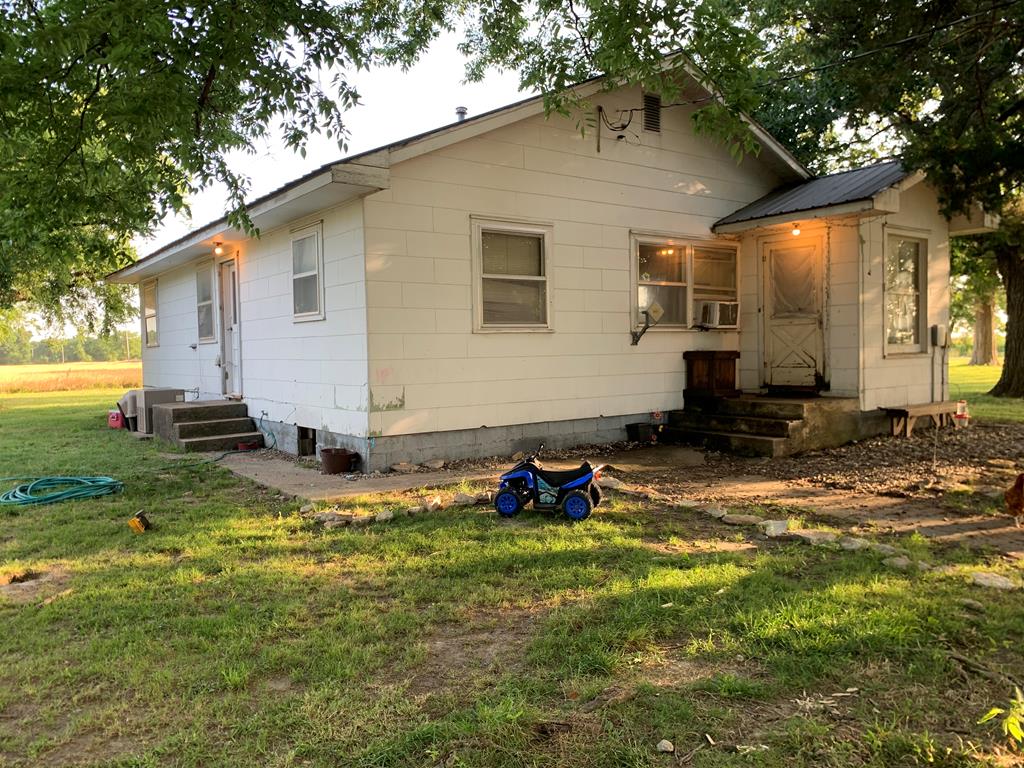 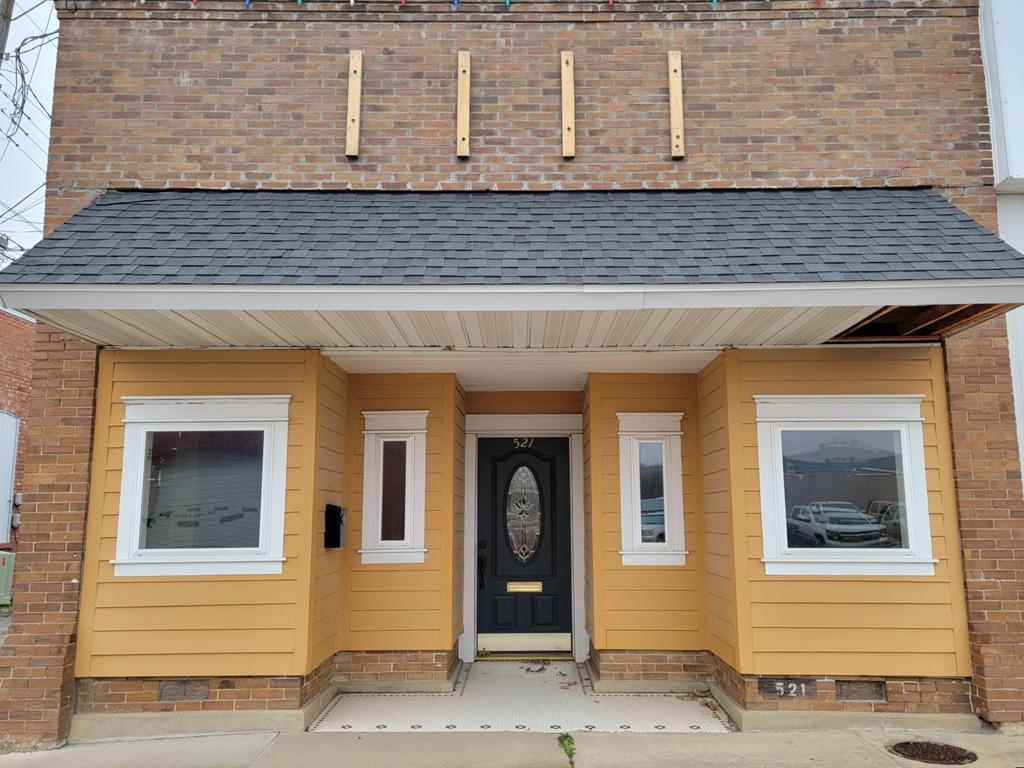